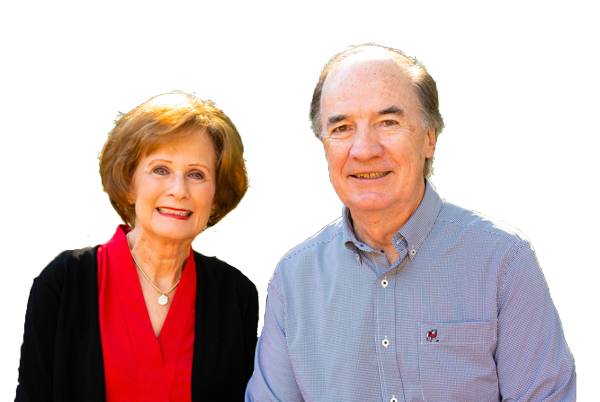 “It is nice to be able to use what we have to help someone else.”

If you’re 72 or older, you may know that you are required to take at least a minimum distribution from your IRA each year. But do you realize the advantages of directing your required distribution to the University of Georgia Foundation? Rolling it over as a charitable distribution means that instead of paying income tax on the money, you can make a big impact while also satisfying the IRA rules on required distributions. That’s exactly what Nancy and Glenn Black, a delightful and unassuming couple from just outside Athens, did.

Glenn is the University of Georgia alumnus, but Nancy is, without a doubt, the more rabid Georgia Bulldogs fan. It was their love of UGA athletics that first pulled the couple into giving to the university, but over time, their philanthropy has expanded to touch many other areas. The common thread has been finding things with meaning and importance to them. 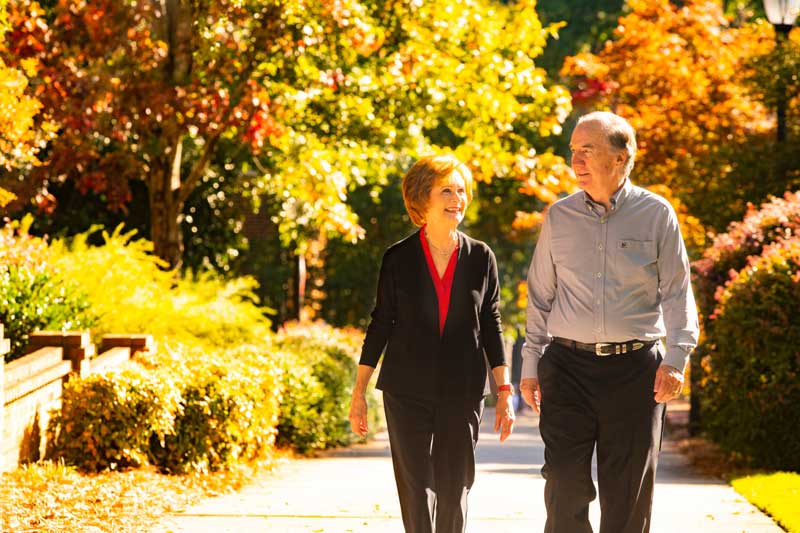 Why the School of Music?

Through their attendance at Georgia sporting events, Glenn and Nancy came to love the Redcoat Band. That exposure prompted them to attend holiday concerts given by UGA’s Hugh Hodgson School of Music (HHSOM). Their homeowners association’s cultural program invited groups from the university to perform, and it was at these events where the couple interacted with UGA music students and learned more about their individual talents and aspirations. “We enjoyed having up-close and personal interactions with the students,” Glenn said, so much so that it motivated the couple to ask how they could support the school of music.

The couple was presented with the concept of HHSOM’s Leadership Award, a scholarship recognizing students acting as servant leaders. By contributing to the music program and initiating positive change in the school and beyond, Nancy and Glenn knew they had found “their fit.” Nancy said, “Because it was given to an individual, that made it real and gave us someone to focus on.” Mike Cook, senior director of gift and estate planning at UGA, showed the couple how they could use required minimum distributions from their IRA to fund the award. “It was a tax-savvy way to support something that was important to us. UGA made the process simple,” said Glenn.

When asked what he would say to someone considering a charitable rollover, Glenn cautioned, “It is easy, but you don’t want to make a mistake and have the money inadvertently come to you. You’ve got to do it right. So, reach out to trusted sources like a known financial advisor or the development staff at the university to make it a seamless process.”

Doesn’t have to be big to be great.

“They are not going to name the stadium after us,” Nancy joked. “But it is nice to be able to use what we have to help someone else.” Her joking prompted Glenn to paraphrase the famous Mother Teresa quote, “‘We cannot all do great things. But we can all do small things in great ways’ We’re going to do what we can to make a difference,” said Glenn.